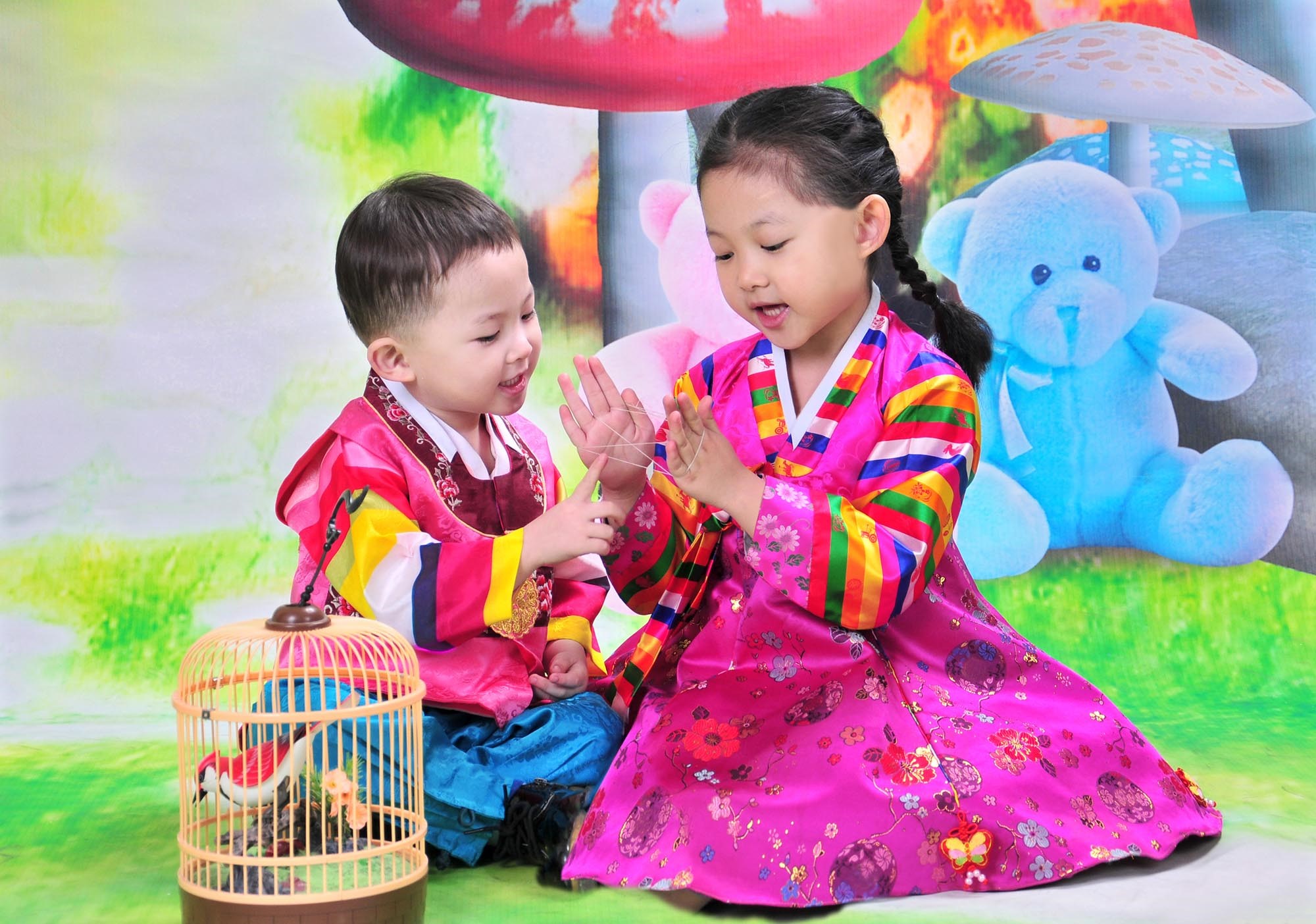 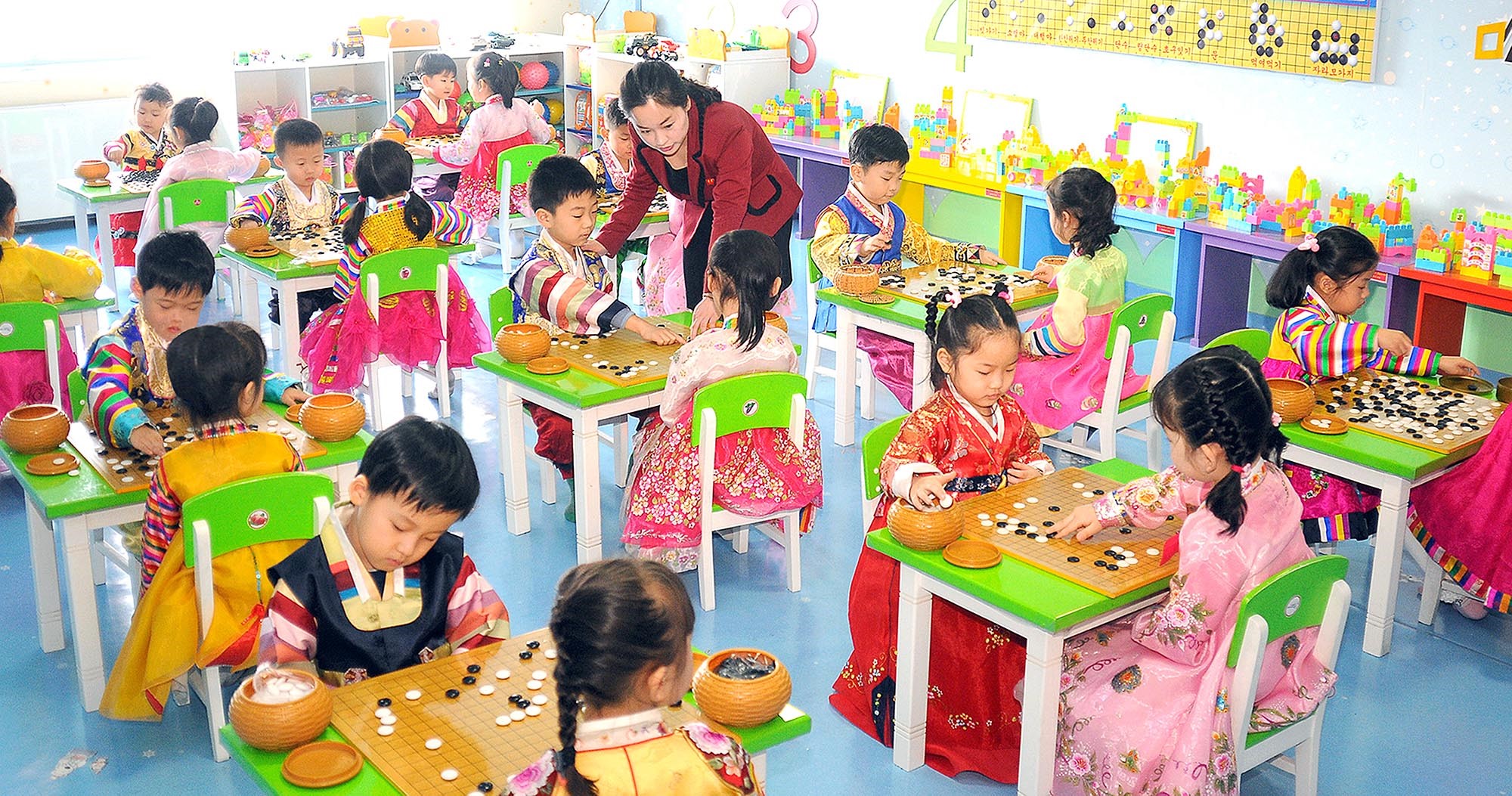 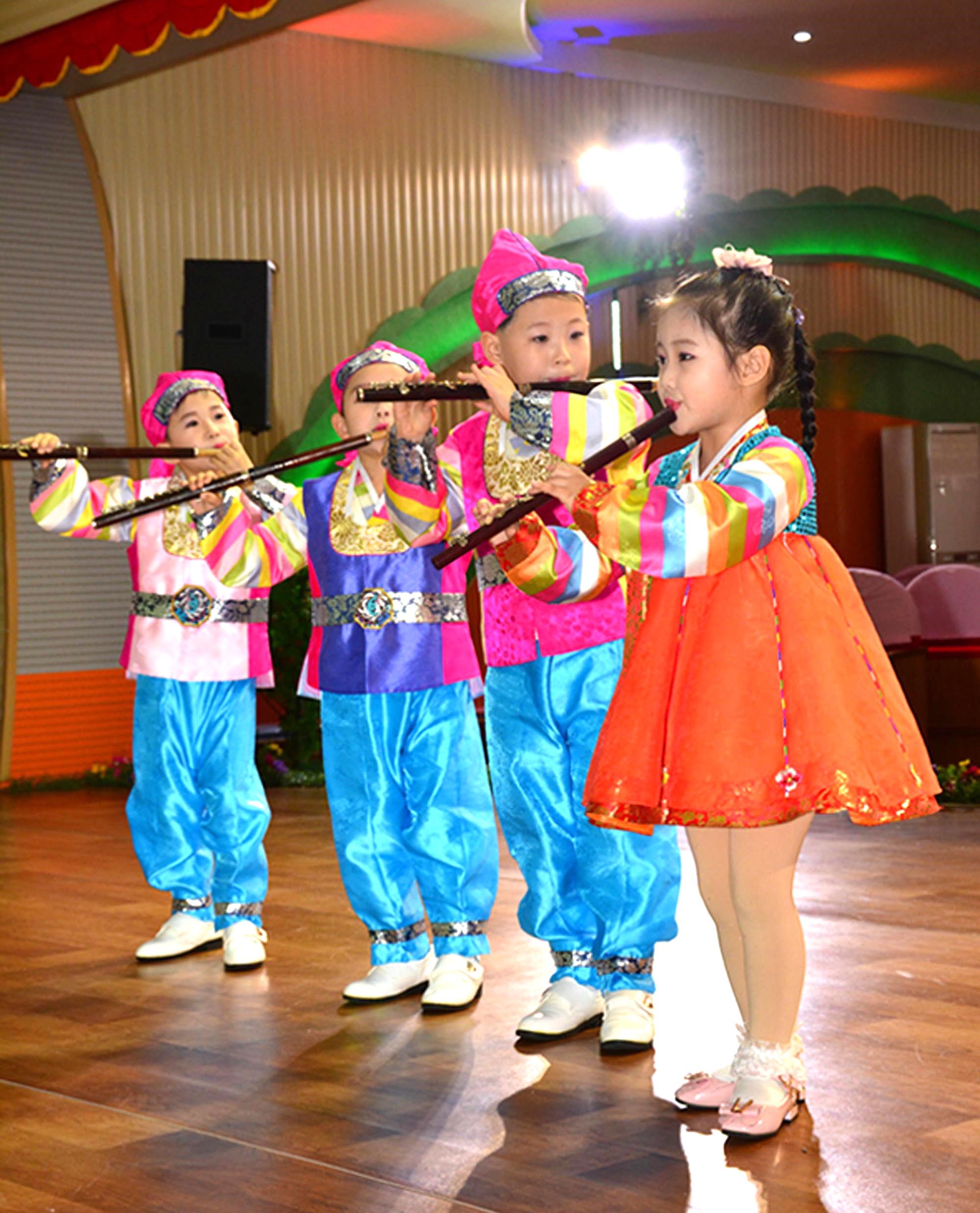 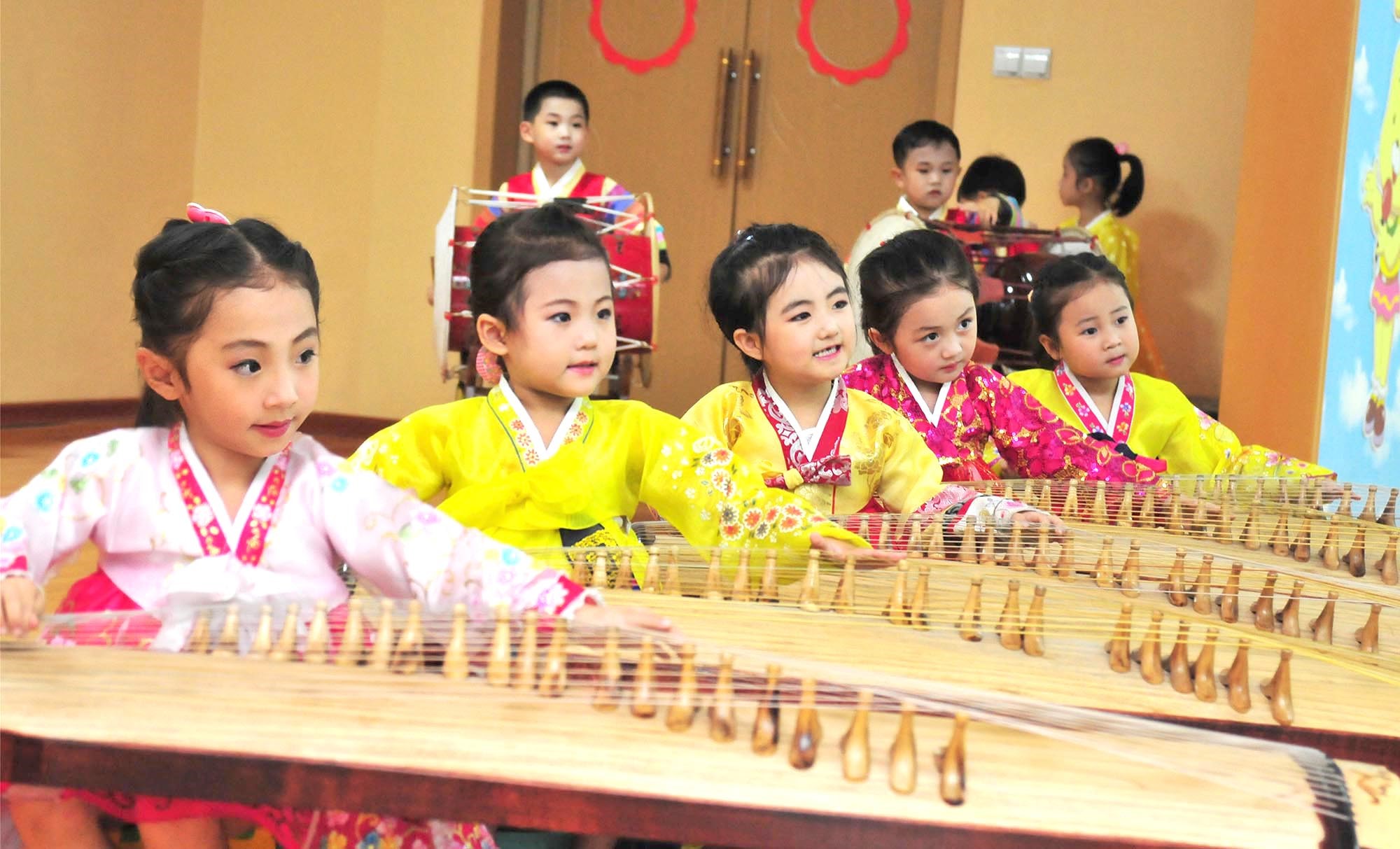 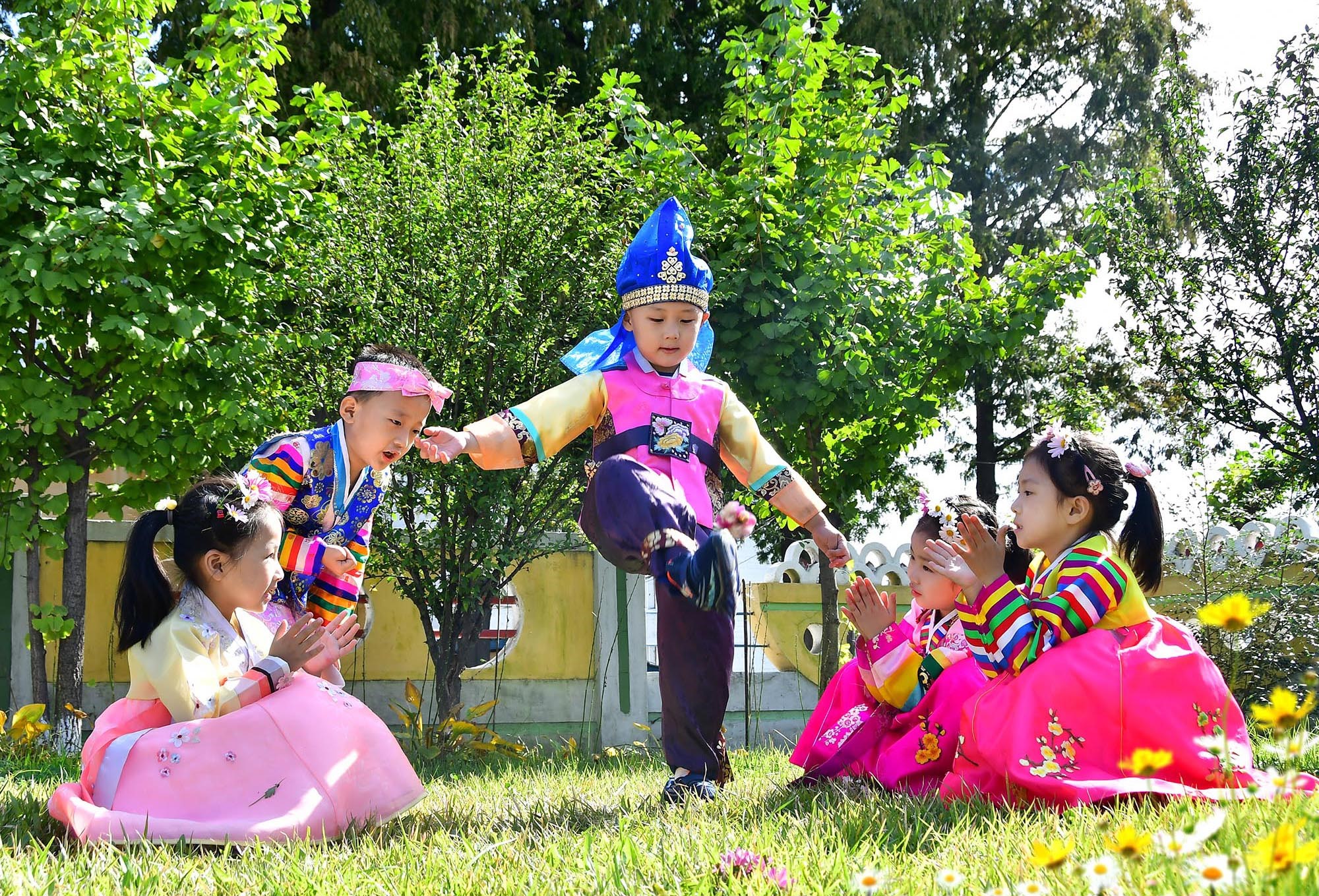 Striped jacket, the Korean national costume for children, gives pleasure to viewers for its beautiful and attractive colours, patterns and forms 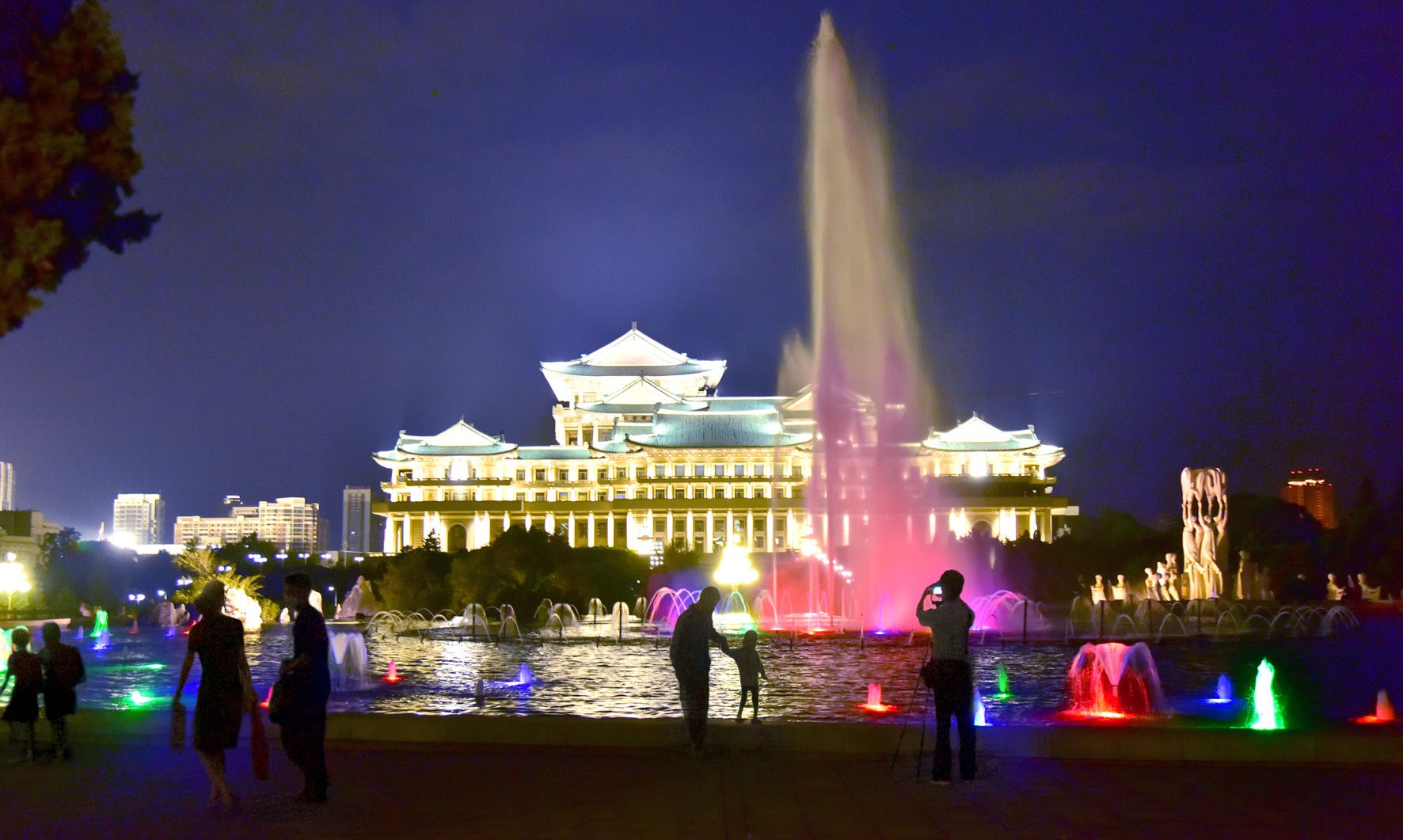 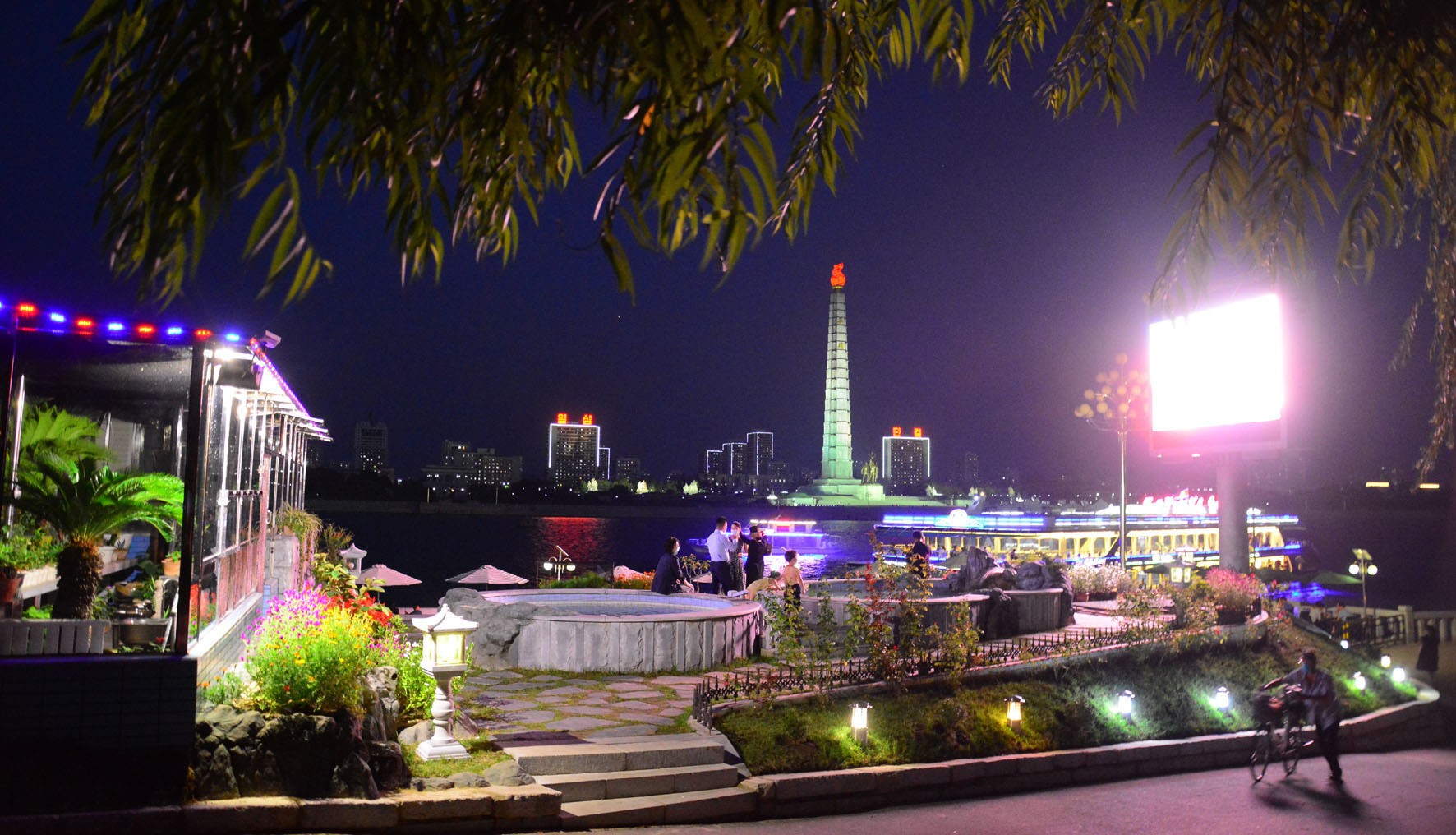 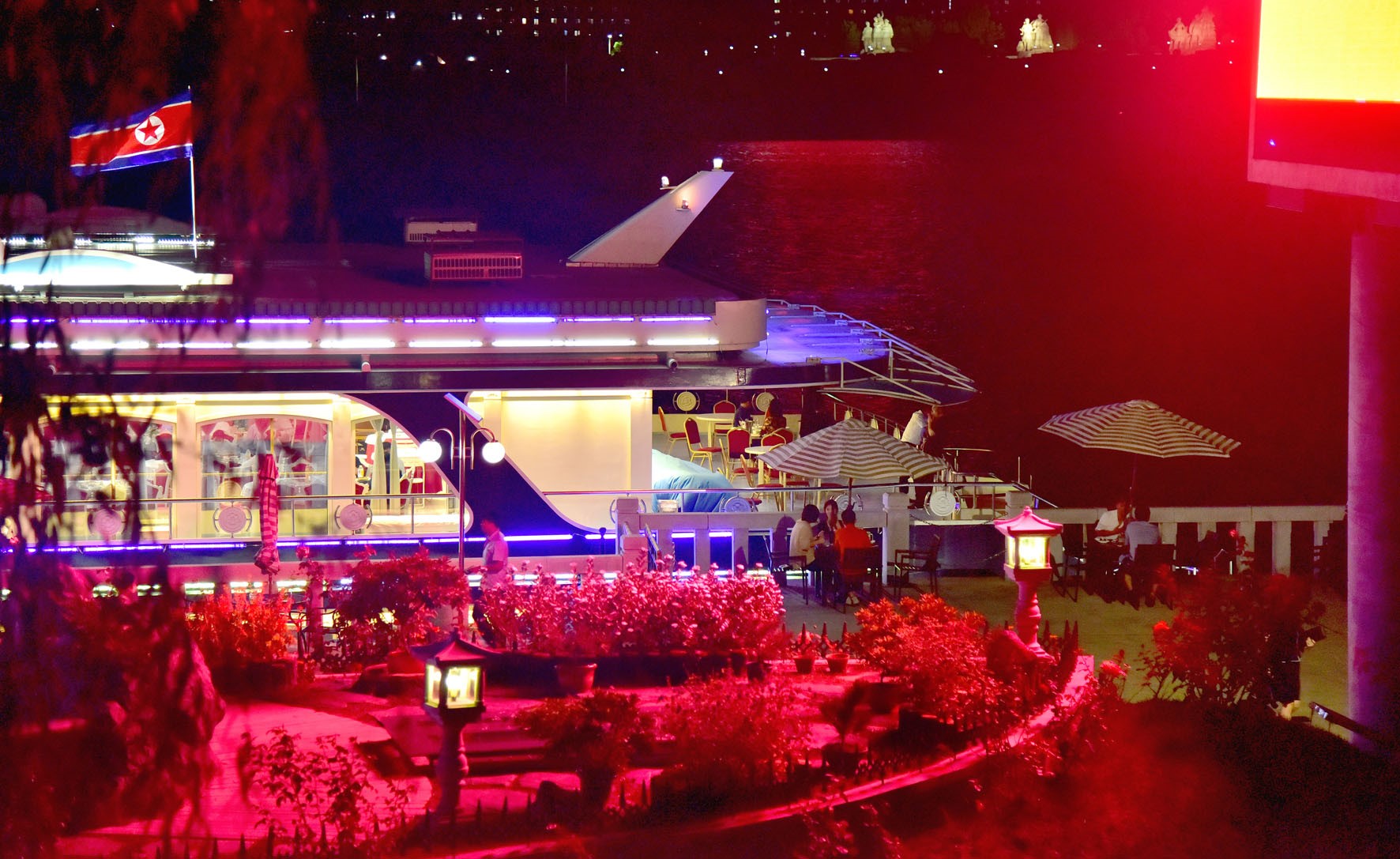 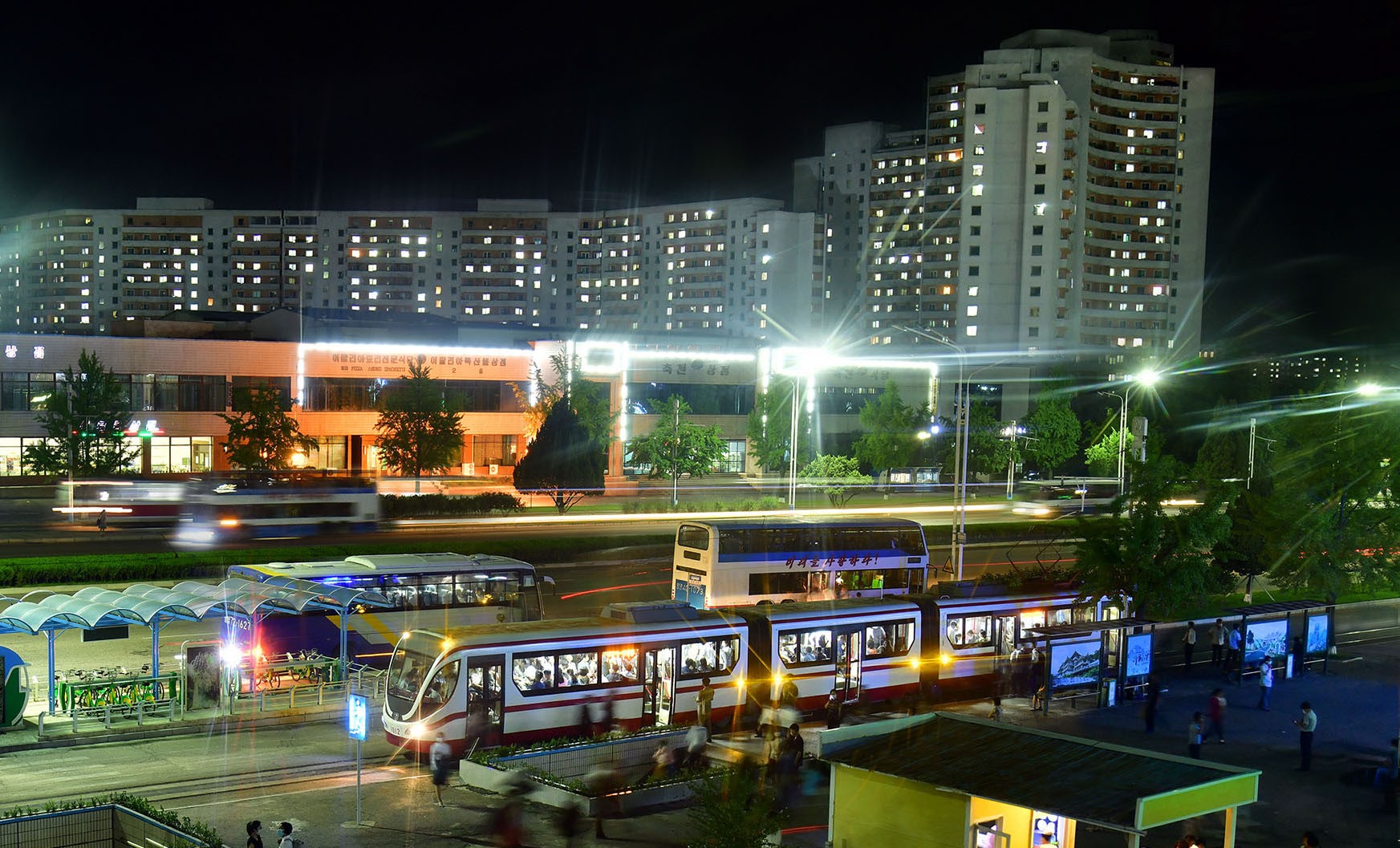 These are nocturnal views of Pyongyang, the capital city of the Democratic People’s Republic of Korea. While its citizens are adoring the scenery of the picturesque Taedong River, public transport means run through brightly-illuminated streets. All these blend well, adding much peace, stability and unique splendour to the night of Pyongyang 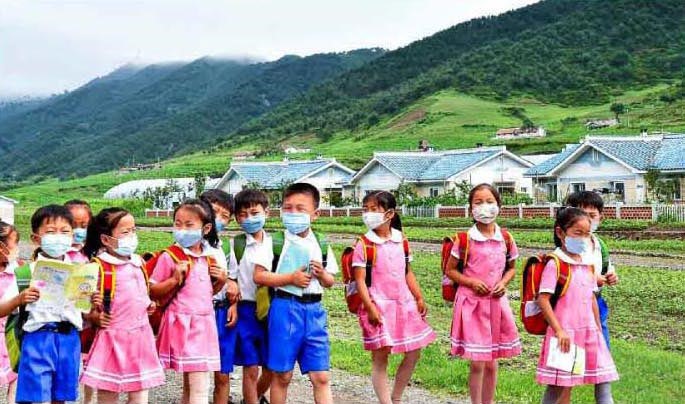 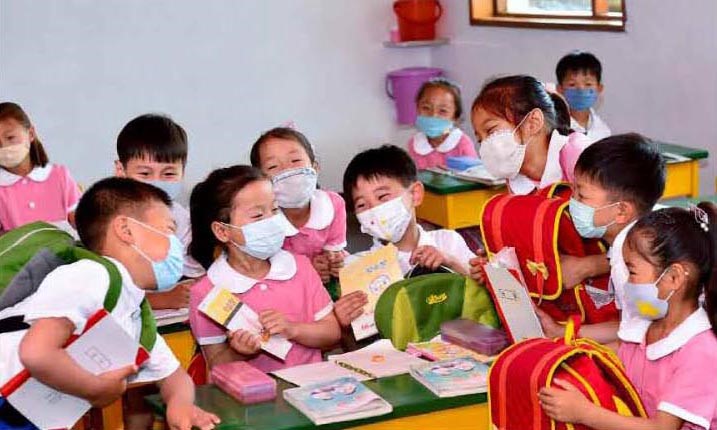 These are primary school students in the Democratic People’s Republic of Korea, who have been provided with new smart school uniforms at the expense of the state.

Ushering in a New Era of Reinforcing the Military Strength

Kim Jong Un, general secretary of the Workers’ Party of Korea, president of the State Affairs of the Democratic People’s Republic of Korea and supreme commander of the armed forces of the DPRK

Ten years have passed since the respected Comrade Kim Jong Un was appointed Supreme Commander of the armed forces of the Democratic People’s Republic of Korea on December 30, Juche 100 (2011).

Under the leadership of Kim Jong Un the DPRK has greeted a heyday in the development of its armed forces.

The way for the Korean people to possess a self-reliant national defence capability was an untrodden path fraught with all sorts of challenges and difficulties, and they had to do everything in their own style.

National defence capability of the DPRK has been strengthened significantly in the 2010s, thanks to his firm determination and will to remove the root cause of the unprecedented threat of nuclear war by hostile forces and provide a sure guarantee for safeguarding peace and stability on the Korean peninsula and in the region.

Regarding the service personnel as his revolutionary comrades-in-arms sharing weal and woe in the same trench to defend the country, Kim Jong Un has visited any posts across the country, whether they are on the front line or far-flung islands, and put forth the ever-victorious tactics sagaciously. His extraordinary art of command has developed the Korean People’s Army into an elite force in a short time.

His patriotic devotion and painstaking efforts brought about the development of the new Juche-type weapons that assure the country’s prosperity and the people’s safety.

With this powerful might of justice, socialist Korea has reliably defended its national sovereignty and safeguarded peace, and has a bright future in which all dreams and ideals of its people will be translated into reality.